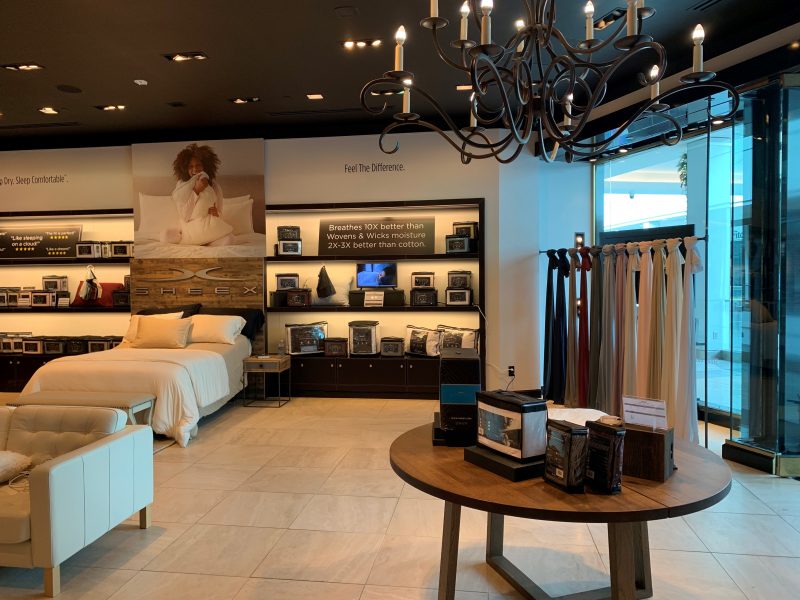 The grand opening will feature drawings for free sheet sets throughout the day, plus a free sleepwear shirt to the first 100 customers who enter the store.

On display in the modern and refined retail space in a prime location on the upper floor of the King of Prussia Mall (Pennsylvania) will be a complete product range for sleeping comfort. At the intersection of performance and luxury, the entire SHEEX Performance Sleep system, including the patented performance sheets, comforters, pillows, duvets and shams, mattress pads and sleepwear highlight the SHEEX experience.

“SHEEX is most famously known for our patented performance bed sheets, but we offer performance sleep products that encompass the entire sleep experience,” said Susan Walvius, Co-Founder and Co-CEO of SHEEX.

The store features product experience walls in addition to beds on display for an up-close look at the fit and finish of the luxury brand products. Located on the upper level of the Plaza, between Nordstrom and Lord & Taylor, the best entrance to SHEEX location in the mall is via the Green Parking Garage and entering through the upper level of Nordstrom. The SHEEX pop-up store will have a limited four to six month lease with future plans for a permanent store at King of Prussia. 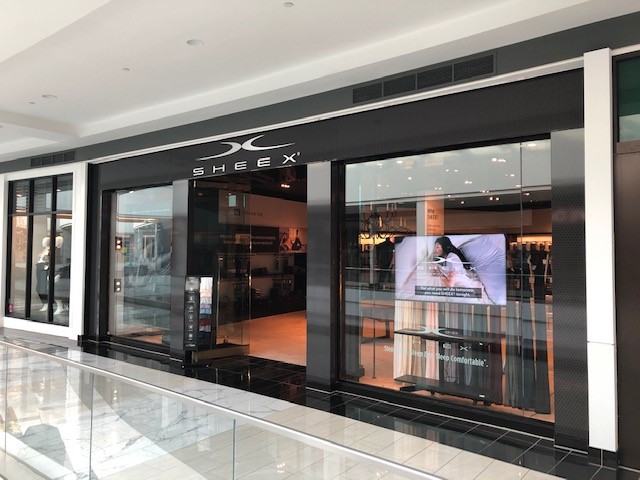 “All of our SHEEX products start with innovative and ridiculously soft fabrics that feel great against your skin,” added Michelle Brooke- Marciniak, Co-Founder/Co-CEO and a native of Macungie, Pa. “From sheets to comforters, pillows, sleepwear, even a SHEEX mattress, everything we do is designed to perform with your body and keep you cool, dry and comfortable while you sleep.

“Our unique pop-up store will allow customers a firsthand opportunity to experience these amazing fabrics and design a bedding bundle unique to their sleep personality.”

For Brooke-Marciniak, opening the company’s first store in the iconic KOP shopping mall is a homecoming, “I grew up in the Lehigh Valley and have shopped in this mall my entire life.” If her name sounds familiar, she played prep basketball at Allentown Central Catholic High School before starring at the University of Tennessee playing for the Lady Vols and legendary coach Pat Summitt. Brooke- Marciniak led Tennessee to the 1996 NCAA title where she was the Final Four MVP and later played professionally in the WNBA. 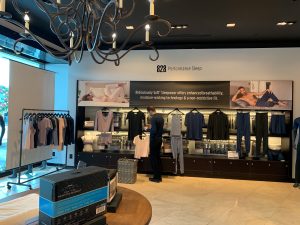 This initial SHEEX pop-up experience is leading into permanent stores in 2020 as the five-year plan is to build as many as 50 SHEEX retail stores across America.

The KOP SHEEX store, in the second largest mall in the United States, will be directed by retail store manager Allison Hodges.

About SHEEX.: SHEEX, Inc. is the world’s first performance fabric bedding and sleepwear company with globally patented technology that provides optimal thermal conditions for deeper sleep powered by SLEEP•FIT® Technology. Inspired by the feel and breathability of athletic performance fabrics, Co-Founders Michelle Brooke-Marciniak and Susan Walvius, shook up the bedding world in 2007 by inventing a completely new “Performance Bedding” category in home textiles through breathable, stretchable, moisture-wicking technical fabrics. Since their initial invention, SHEEX has grown from performance bed sheets to a mattress line plus a full “top of the bed” and sleepwear line. SHEEX is featured in Bed Bath & Beyond, department stores, specialty stores, and mattress and furniture retailers in North America. 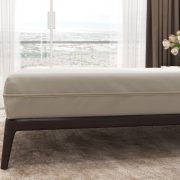 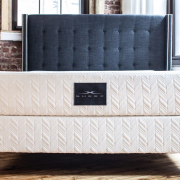 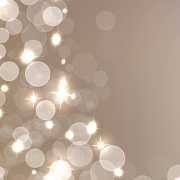