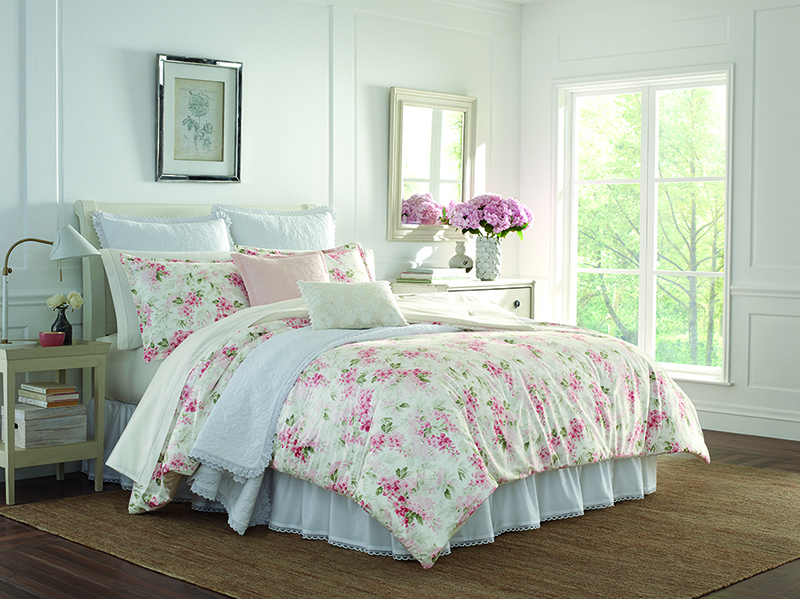 “We value loyalty and long-term relationships with our licensees and Revman has certainly been instrumental in the growth of the company over the last 30 years,” said Laura Ashley USA President Penne Cairoli. “Together, Revman has helped us build an award-winning bedding category that taps into Laura Ashley’s strong heritage while keeping it fresh for today’s modern consumer. ”

Revman International has been a key Laura Ashley licensee since 1989, a year after Richard J. Roman founded the fashion bedding company. Inspired by Laura Ashley’s well-known quote, “I don’t like ephemeral things. I like things that last forever,” Revman has designed a bedding line that is classic and timeless.

Having created thousands of bedding options including, quilts, comforters, duvets, shams and sheets for Laura Ashley over 30 years, several designs are fan favourites and have been so popular they have a history of their own. More than 10 designs have been in the line for more than a decade, while the Sophia bedding enjoyed a twenty-year run before being retired.

“Laura Ashley is one of the best performing brands in home textiles,” said Roman. “It’s a true lifestyle brand that stands the test of time. The rich print archive looked great then, looks great today and will look great tomorrow.” 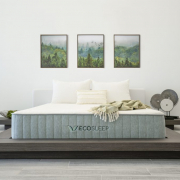 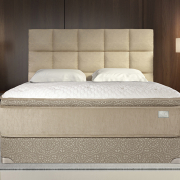